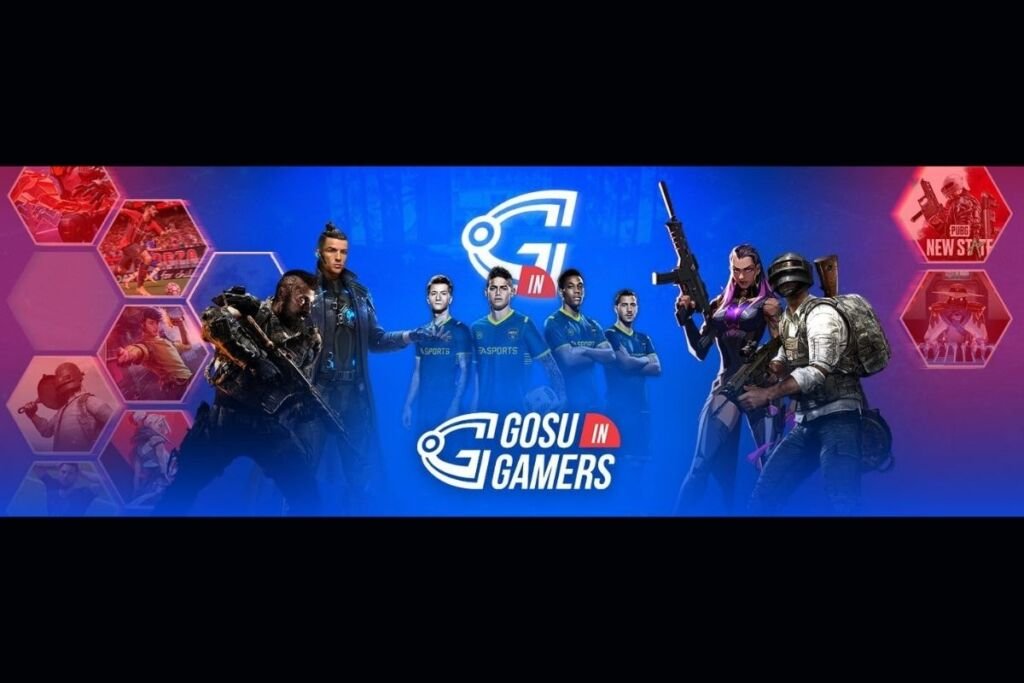 April 4: The longest-running global esports brand since 2002 is entering India. As part of the group’s growth and future plans, the world’s premier esports portal GosuGamers announced its expansion into India today.

“We have been monitoring the region’s interests in esports for a while now, and this latest move makes perfect sense for us as an organisation and for the many fans that are looking for refreshing and quality content,” explains Samson Oh, Chief Executive Officer of GosuGamers.

“The delivery of tailor-made content for each user marks another milestone for GosuGamers to cement its place as the go-to portal for the esports industry in Asia and around the world. We are also expanding our content resources to include more game titles and lifestyle entertainment content to satisfy the masses’ insatiable needs.”

In addition to the latest esports updates and extensive tournament coverage across various popular esports titles such as Battlegrounds Mobile India, FIFA, Call of Duty, Dota 2, Valorant, and League of Legends, the organisation also leverages data to provide GG (GosuGamers) Live Stats, an innovative feature where users are able to view heat maps and real-time predictions during live tournaments. No Indian esports website has the capability for it till now; GosuGamers will be the first to do this for Indian gamers.

GosuGamers India will be headed by Santanu Basu who is the first FIFA gaming professional in the country. He has also represented India internationally in 30 nations while competing locally in around 400 competitions. The India team also appointed Tarang Mudgal as their Chief Marketing Officer for his experience working with top gaming companies.

With more than 5.6 million visitors and 3.3 million monthly impressions in the past financial year, GosuGamers is focused on producing valuable and unique content for its fan base in addition to improving the current infrastructure and a mobile app introduction to support the heightened demands from users. The team hopes to build on its growing audience by reaching at least 50 million fans by 2023 starting with the three new regions including Vietnam and Thailand. 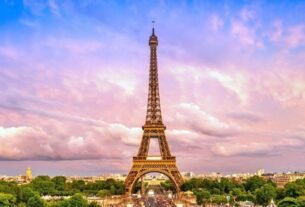 Is it safe to visit Europe during Ukraine Russian War? 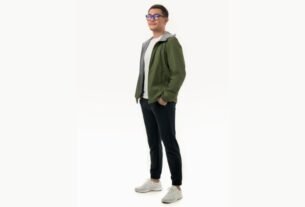 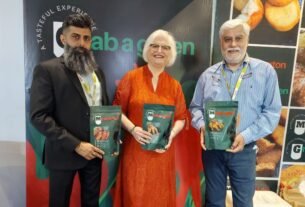