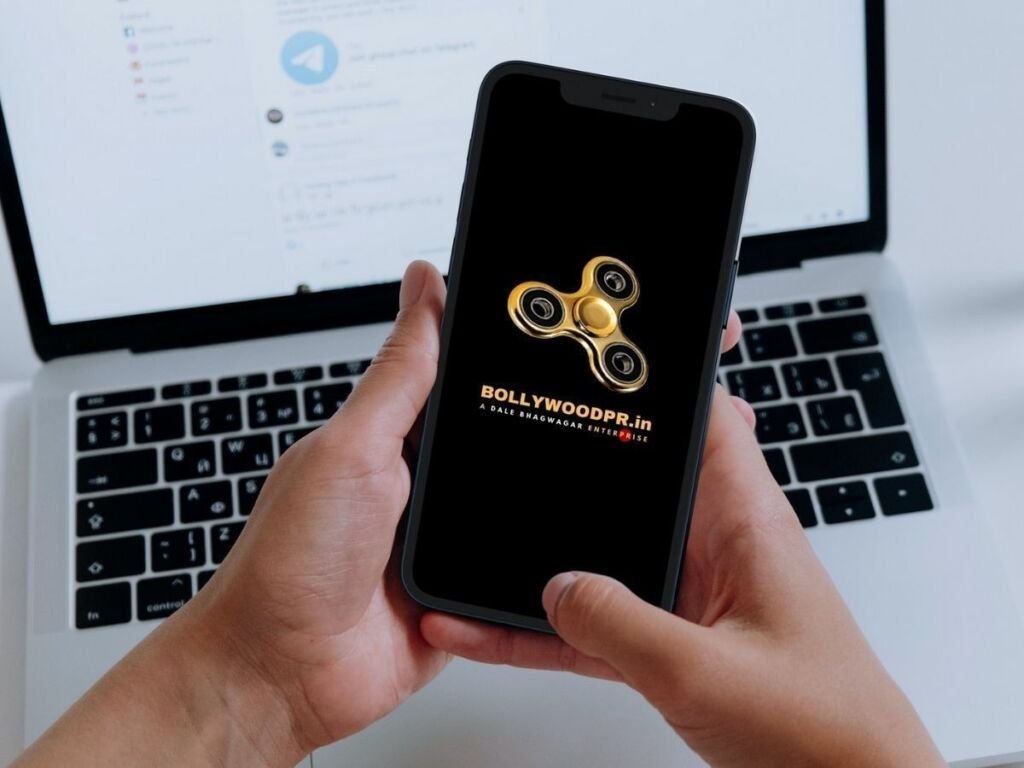 Reflecting the categories of the BollywoodPR.in website, the app features various sections covering news, views, interviews, opinion pieces, analysis, pictorials, top lists and case studies. It even has a section covering top influencers vying for attention in the entertainment industry.

The app has a bold black, white and gold theme, which it carries forward from its highly successful website.

As the premier authoritative PR website of the Indian entertainment industry, BollywoodPR.in is the brainchild of Bollywood’s only PR guru Dale Bhagwagar who is credited for pioneering the maximum PR trends in the entertainment PR industry.

The celebrity publicist has handled the publicity for over 300 personalities, 30 movies and 20 Bigg Boss contestants. His Mumbai-based entertainment PR agency Dale Bhagwagar Media Group has been at the forefront of the Bollywood PR brigade for more than two decades.

Apart from Indian media, Dale Bhagwagar is the only Bollywood publicist who has been quoted in top best international media such as BBC, Sky News (UK), CNN, The Washington Post, The New York Times (US), The Sydney Morning Herald (Australia), Pravda (Russia) and the International Herald Tribune (France). 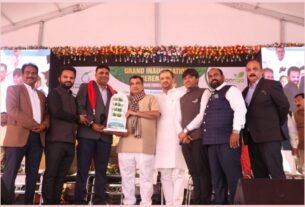 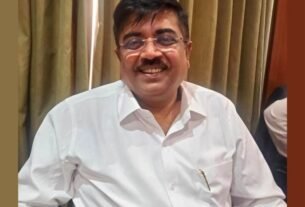 Vaishali Pharma will take over the domestic and international marketing operations of Sankalp Life Care, agreement signed between the two companies 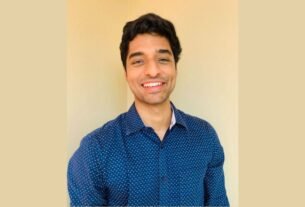