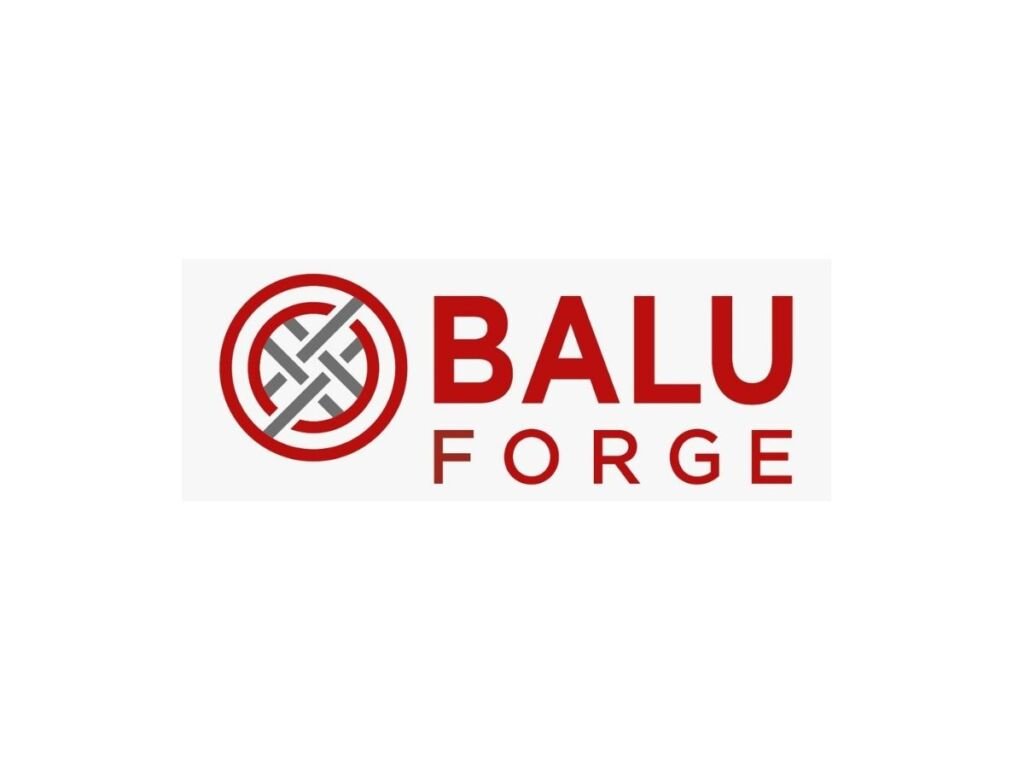 The Company saw massive improvements in PAT, and revenues saw a multifold jump.

Balu Forge Industries Ltd (BFIL) had also acquired the precision machining line of the Mercedes Benz Truck Factory from Mannheim, Germany. It has doubled the Company’s production capacity and further extended the expanse of the products & capability to a much larger customer base. The Company also boasts of the first order received in the EV Industry for its indigenously built motors from two of its customers, namely one in Western Europe & the other in the far east.

The Company’s in-house capability & state of the art precision engineering enables it to manufacture an extensive range of components through a spectrum of industries, namely Automotive, Agricultural, Industrial, Defense, Railways Marine & the New Energy Sphere. BFIL is the only Company to have the capability to manufacture components conforming to the New Emission Regulations & the New Energy Vehicles.

Mr. Jaspal Singh Chandock, Chairman & Managing Director, further added, “The Company has seen very robust growth with a solid order book. Further, with the recent acquisition of the machining unit from Germany, the Company is in a niche league with very few manufacturers. It will cater to the whole European & North American CV Market and double its production capacity. The Company has also developed indigenous electric motors in its R&D facility and boasts of initiating commercial orders. The Company is on a very aggressive and sustainable growth path of 100% YOY due to a strong order book which has not been impacted by the high raw material costs or semiconductor shortage due to a wide geographical & Industrial application of our products. The growth in the next few quarters will be led by the orders from the Defence Industry, Railways in a Middle Eastern Country & the robust growth in the agricultural demand of Africa. We are on the right path to achieve all our targets, if not surpass them, which makes Balu Forge Industries Limited one of the fastest and most sustainable Companies among its peers.” 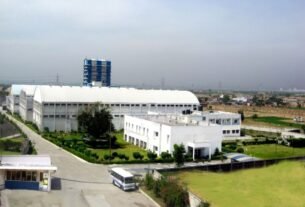